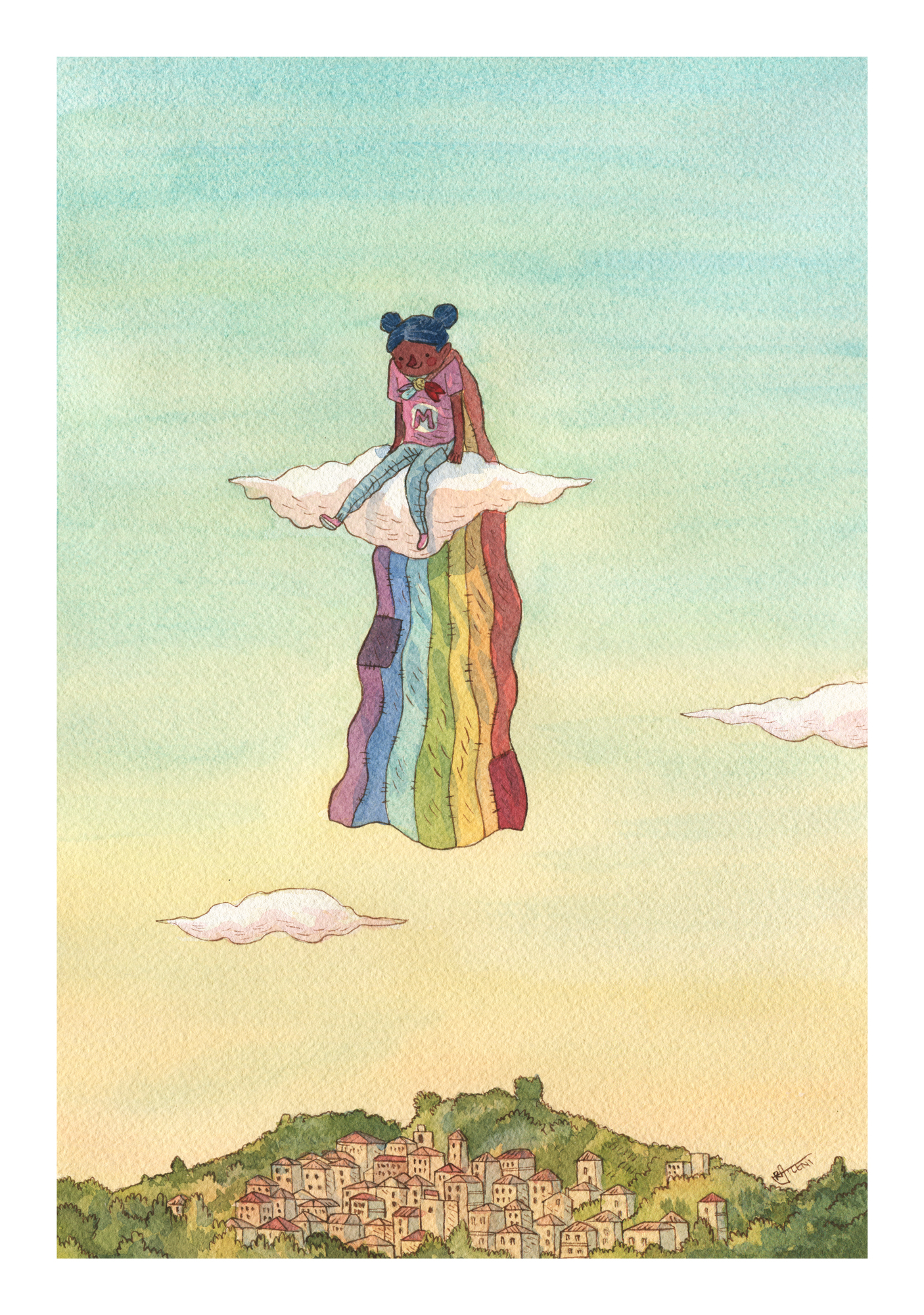 While the whole European Union is struggling to deal with migration waves, a small town in Italy succeeded by simply moving one step at a time in the right direction, that is, the one of welcoming.
The town is Riace, and it’s mayor, Domenico Lucano, has been described all over the world as one enlightened administrator.
Now Italian government and its most powerful minister, Matteo Salvini, are trying to destroy what Riace has accomplished. The reason is simple: its very existence is the proof that Salvini’s political campaign, based on racism, intolerance, and the idea that no good can come from a welcoming system, was a lie. And they cannot allow that.
I’m happy to contribute to a project to sustain Riace, @matiteperriace: this is part of a political statement that cannot be silenced.